Home 2013 November Farhod Pulatov, JustuJu “The problem of development of Tajik sites is very slow because of the search engines”

Farhod Pulatov, JustuJu “The problem of development of Tajik sites is very slow because of the search engines”

To control traffic and not spend an extra Mb is very important when 1Mb of internet costs on average $ 0.03. The last three years the majority of providers in Tajikistan created portals and FTP for their subscribers so they can quickly and free of charge to download the files they need. 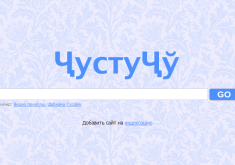 How to create a search engine and why Tajik sites develop slowly, in an interview with our magazine, told the founder of the local search engine “?усту??” and author of the online cinema KinoDelux, Farhod Pulotov. Delux.tj is the service that contains several projects of domestic content, such as search engine go.delux.tj and online cinema kino.delux.tj

The idea to compete with the giants of the internet is not very good, but what was your idea while creating search engine “?усту??” when everyone use their favorite search engines?

The idea itself with ??such highlight appeared 3-4 years ago, when the 128/128 external speed was considered luxury for me. Personally, till nowadays I am downloading stuff from Tajik resources (as the Internet speed of all providers at TajNet is high + free of charge). I have always faced the problem of finding files in the Tajik network, and the idea was born to create a search engine that will make life easier for Internet users in Tajikistan, and also, I think it will give great impetus to the development of Tajik sites.

The main feature of this search engine is that 99% of any information found is inside the Tajikistan. The system takes into consideration the physical location of the site during collecting data (i.e., it can be not only domain sites .tj, but also .org .com, etc.).

I believe that the development of Tajik sites is very slow because of the search engines, which may give search results not relevant to Tajikistan.

It’s very difficult to do something alone, and as you said before, you’ve been doing this project for several years. One of our readers asked you the question: “What was the most difficult in this project?”

The hardest part was the technical one: the choice of development environment, to come up with an algorithm of the bot (which does indexing).

From its creation until today I have already copied the bot more than 3 times, trying to find a middle ground between speed and stability. The first time I did not think for a long time – I decided to write a search engine bot in php, after 3 sleepless nights, I realized that it was the worst decision.

After that, I decided to write it in Java. Bot was written in a week and had been crafted more than 3 months. At this point, I ran into big problems associated with lack of knowledge of the specifics of Java.

And at the moment I’m experimenting on a new bot for Windows, using .NET technologies and doing scalability of indexing system that will increase the speed of indexing.

I strive to create a product that will allow Tajikistan to develop the network faster than it is going now. This project is very interesting for me, since I see a lot of potential in it, even if it will not work, I will stay with a great experience.

I hope that the web-masters of Tajikistan will give preference to Tajik hosting, and I will try to make high-quality and easy-to-use product as for users, as for web-masters.

In each case there should be a motivation other than personal enthusiasm. Do any entrepreneurs or local companies support your idea?

My motivation is that I hope that lots of people really need this product. In terms of the financial part, I can only say that if there will be large number of users, then we will be able to choose the way of return, but there is not much to choose from, as the main way of return is to make the teaser advertisements, banner ads.

I had desire to address to the local Internet providers, but after consideration, I have come to decision that they won’t be interested despite the fact that this project is directly linked to them. It would increase the interest of their clients to the Tajik network and increase the number of hosting customers. 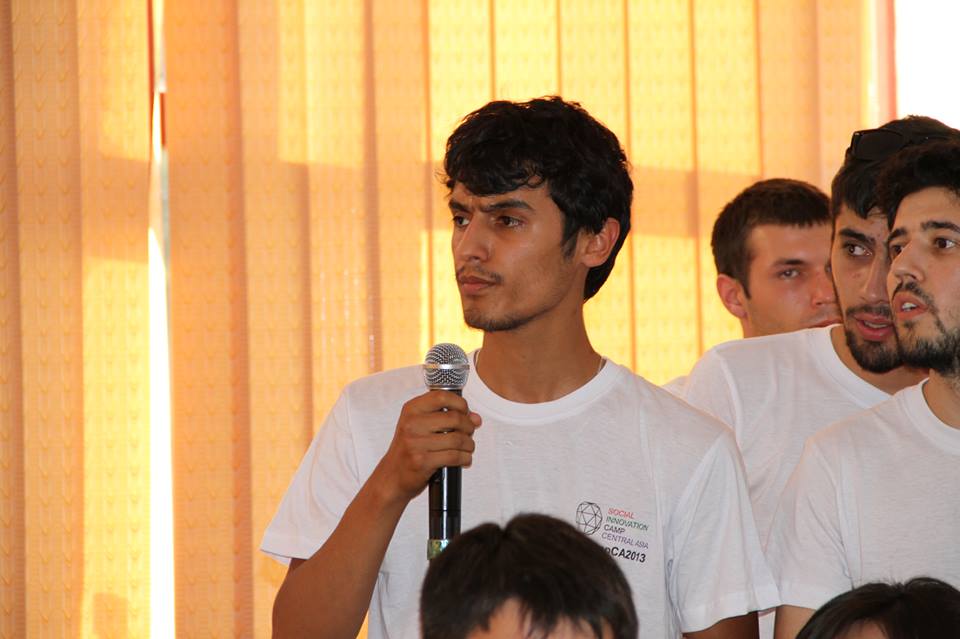 Another reason is when I took part in DYCA- 2012, where my project was appreciated – it was given me a lot of motivation, and then I started to work on it even harder.

How does it feel to work in other company and find time for such a time-consuming business?

Of course I have not much free time, but I try not to stop working on my project and doing it in the evenings after work and sometimes on weekends. This project is the chance for self – learning for me, as at the work it’s not always possible to develop your skills and knowledge, and go forward, most often it is a routine matter that take up a lot of time spent.

I am encouraged by the positive opinion of many of my friends and acquaintances, who also believe that the project is very interesting and necessary.

What technology do you use in your projects most often?

It all depends on the task, for web projects most often I use php + jquery + mysql And if it is not associated with the Web, the most often I prefer the C# + MS SQL

And what languages ??or techniques you learn today?

I want to explore more the languages ??that I know (C#, Java), because I did not study them by the books as is usually done; I have learned them by examples or in express mode. I mostly interested in technology related to scalability.

What do you think, what is the current situation in the country for the development of IT business?

As I see it, IT business is not developed yet, people don’t trust the internet, but I can say that we have progress in this case. Even now many people are spending money online, it is possible to draw such conclusions, for example, based on the behavior of users on the network Odnoklassniki who spend money on all sorts of virtual stickers. If we introduce, in the long run, this will speed up the development of the IT business. The most important thing we need to believe that we are not hopeless 🙂

Could you give any advice for graduates of technical universities, as they have chosen this profession?

I can only say that if you are smart student, then you can definitely find the job in our country, it all depends on your willingness to learn something new for yourself and do not be afraid of difficulties.

I would like to add that I am open to any proposes and ideas according the search engines, and any other suggestions.

Professional School of GNU/Linux and open source technologies will be open in DushanbeSilicon Valley Giants have joined together to create comfortable conditions for migrants.