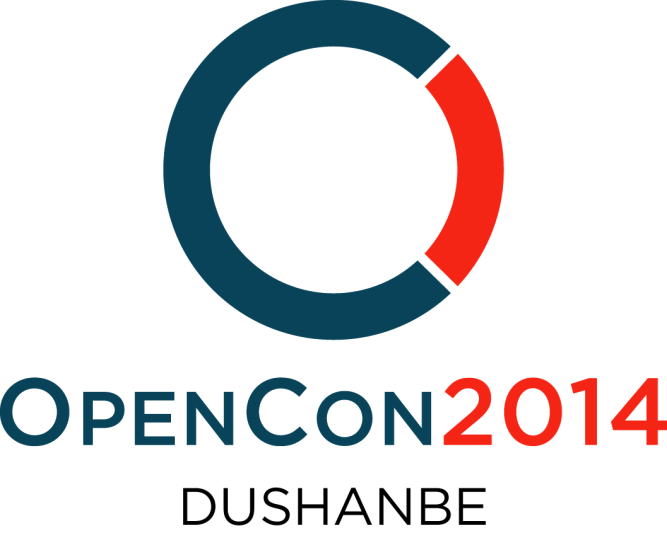 Informational and educational e-zine “ICT4D” in partnership with the foundation conference OpenCon 2014 Washington and the Center for Information Technology and Communications in Dushanbe organizes satellite conference #OpenCon2014Dushanbe to kick start or continue to build the momentum for Open Access, Open Education, and Open Data in Tajikistan, and in tandem with others across the world.

OpenCon 2014 Dushanbe will feature leading speakers from across the Open Access, Open Education, and Open Data movements, including a combination of live speakers and videos from the OpenCon 2014 Washington event. The talks will be interspersed with interactive group discussions themed around the session topic.

OpenCon 2014 is the student and early career researcher conference on Open Access, Open Education, and Open Data being held on November 15-17, 2014 in Washington, DC. It was organized by the Right to Research Coalition, SPARC (The Scholarly Publishing and Academic Resources Coalition), and an Organizing Committee of students and early career researchers from around the world.

#OpenCon2014Dushanbe meeting will convene students and early career researchers and will serve as a powerful catalyst for projects led by the next generation of scholars and researchers to advance OpenCon’s three focus areas—Open Access, Open Education, and Open Data.

Open education is a collective term to describe institutional practices and programmatic initiatives that broaden access to the learning and training traditionally offered through formal education systems. The qualifier “open” of open education refers to the elimination of barriers that can preclude both opportunities and recognition for participation in institution-based learning. One aspect of openness in or “opening up” education is the development and adoption of open educational resources.

Open data is the idea that certain data should be freely available to everyone to use and republish as they wish, without restrictions from copyright, patents or other mechanisms of control. The goals of the open data movement are similar to those of other “Open” movements such as open source, open hardware, open content, and open access. The philosophy behind open data has been long established (for example in the Mertonian tradition of science), but the term “open data” itself is recent, gaining popularity with the rise of the Internet and World Wide Web and, especially, with the launch of open-data government initiatives such as Data.gov and Data.gov.uk.

To secure your place please register for a free ticket – and we look forward to seeing you!